Why Minneapolis-St. Paul Is Rated a Top 10 Place to Live in the US 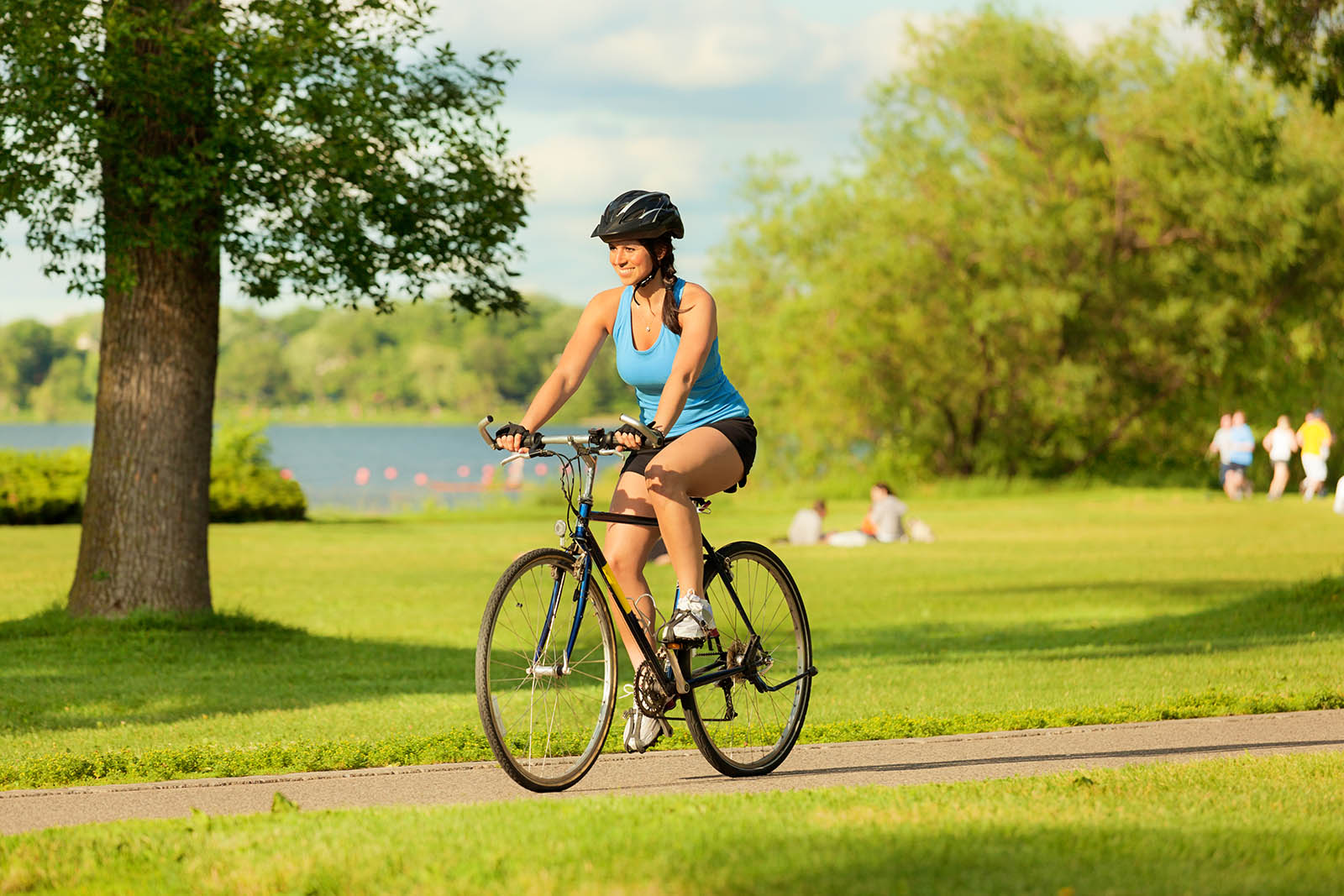 Minneapolis-St. Paul was rated one of the top 10 places to live in the US in 2019 by US News & World Report, coming in at #6. The Twin Cities have appeared on the top 20 list several times over the years and have been steadily climbing the ranks. What makes Minneapolis and St. Paul such highly rated destinations?

The rankings are determined by factors such as:

We could have told anyone that moving to Minneapolis-St. Paul is a smart choice for these reasons and more. But just in case you aren’t familiar with what makes the Twin Cities such an attractive location to relocate to, here’s a Twin Cities primer. 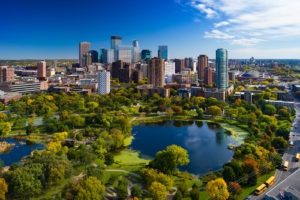 What You Should Know About Living in Minneapolis-St. Paul

There is no shortage of things to see and do in the Twin Cities! Whether you’re relocating for work or looking for a promising place to raise a family, there’s something for everyone here.

Over 20 lakes and 2 rivers provide plenty of opportunities for water sports such as kayaking, canoeing, swimming, and sunbathing. In the winter you can enjoy ice fishing or, if you’re brave enough, participate in the annual Polar Plunge.

You’re never far from a park in the Twin Cities. By design, almost anywhere you live in Minneapolis or St. Paul is within walking distance of a park or outdoor recreation area. Walk you dog, ride your bike, have a picnic, participate in community events — the trail and park systems in the Twin Cities will keep any outdoor enthusiast busy all year round.

The Twin Cities are growing as a destination for foodies and beer connoisseurs. With the list of restaurants, breweries, and distilleries growing by the day, there’s a new taste adventure waiting around every corner.

The gastronomy scene in the Twin Cities is vibrant, diverse, and growing. Whether you prefer street food, high-end dining, family-friendly, or are in search of the best Juicy Lucy, the Twin Cities caters to it all.

Check out this list of 38 Essential Twin Cities Restaurants as of fall 2019 to start your culinary quest.

The state of Minnesota is currently home to around 180 breweries with the highest concentration in, you guessed it, the Twin Cities. The Minnesota Craft Brewers Guild has a handy brewery finder tool to help get you to the beer.

Minnesota has one of the highest per capita concentrations of theaters in the US. The Twin Cities are home to regional Tony Award winning theatrical organizations like the Guthrie Theatre and Children’s Theatre Company as well as locally acclaimed organizations such as the Jungle Theater, the Ordway Center for the Performing Arts, Park Square Theatre, and more.

The Twin Cities is also home to dozens of museums, including the Walker Art Center, the Science Museum of Minnesota, and the Minnesota History Center to name a few. There’s also no shortage of galleries, art festivals, and craft shows.

The Twin Cities are home to enough stadiums, event centers, and music venues to keep you busy and entertained all year round.

Minnesota has a team in all five major professional leagues:

You can’t talk about the Twin Cities music scene without mentioning the iconic First Avenue and Prince’s private estate, Paisley Park. But that’s just the tip of the iceberg when it comes to music in the Twin Cities. There are dozens of music venues and festivals for every music preference from country to hip hop to jazz.

Moving to the Twin Cities

We promise that once you’ve visited Minneapolis-St. Paul you won’t want to leave! If you’re considering a move to the Twin Cities, give us a call at AAA Movers, Minnesota’s number one moving company.