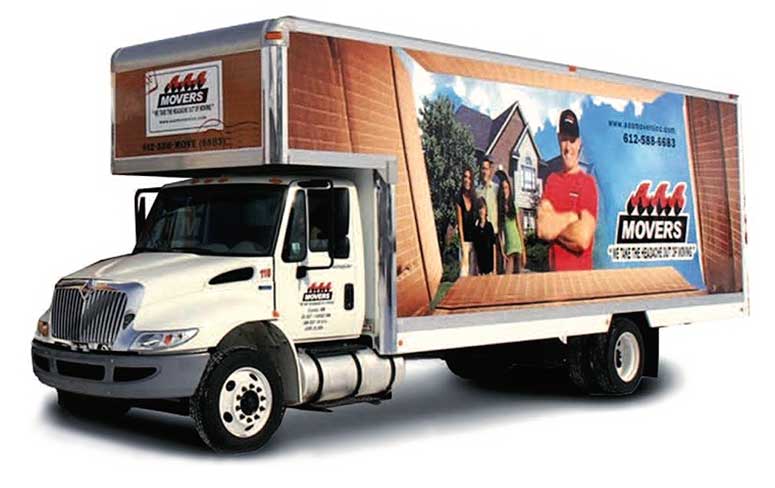 As you prepare to move to Shakopee, you probably have a lot on your mind. Changing your address, finding the right school, locating the best takeout in town. One thing you can cross off your list? Moving all of your possessions to your new home. AAA Movers provides personalized services, from local to long-distance moves.

Since 1964, our Shakopee movers have taken the stress out of moving for homeowners just like you. You’re covered from the initial planning stages until we set down the final box.

Moving to Shakopee just got a whole lot easier.

Request a free quote today. Our customer service team is here to answer your questions!

Shakopee Movers You Can Trust

During this time of change, you deserve to have professionals handling the details. Our client-focused work ethic means you and your prized possessions are in reliable hands. Certified moving consultants customize a Move Plan tailored specifically for your requirements, dreams, and budget. And competitive rates make us your trustworthy, affordable movers.

As you prepare to move to Shakopee, the AAA Movers team is here for you along the way.

When you’re hiring Minnesota movers for your upcoming relocation, you want the best. Our ProMover Certified team is known for being qualified, reputable, and ethical. We’re proud of our certification, and we’re sure you’ll notice a difference.

In the 2006 film Cars, Shakopee was name-dropped when the character Minny said she once went to Shakopee for “Crazy Days.” The voice actress, Edie McClurg, ad-libbed the city’s name into the script.

Moving to Shakopee means you’re close to exciting attractions well-recognized throughout the state and even nationally, including:

Protect your mattress from dirt or other debris by wrapping it in a mattress bag during your move. Trust us—you’ll want it in pristine condition so you can crash at the end of your long moving day!